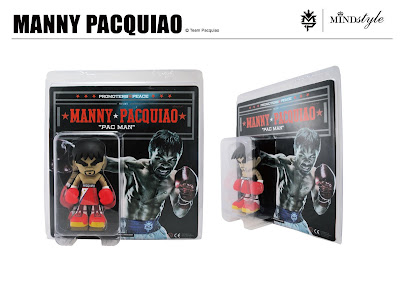 The wait is over! Santa just dropped off the perfect toy for Christmas. Now available for 2,500 php.
Posted by Vinyl on Vinyl at 1:36 PM No comments:

What happened on doodle night

Thanks for making for the great night guys! Hope you like your sketches.
See you all tonight for the live painting and tomorrow for Arkiv's exhibit opening 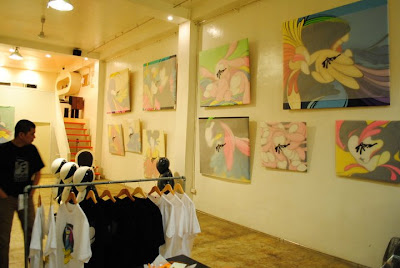 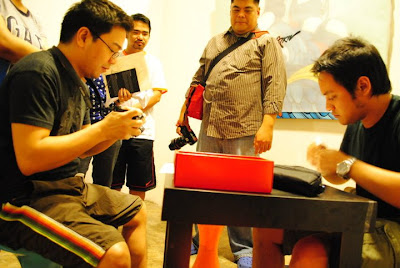 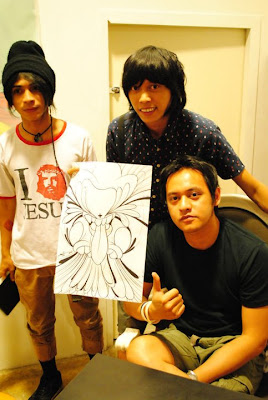 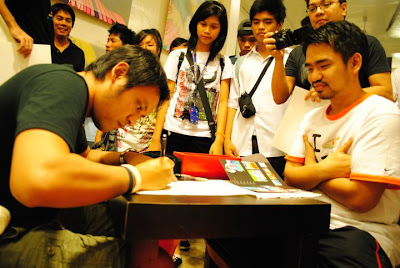 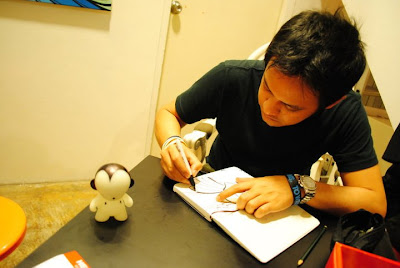 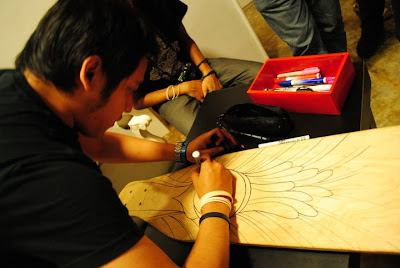 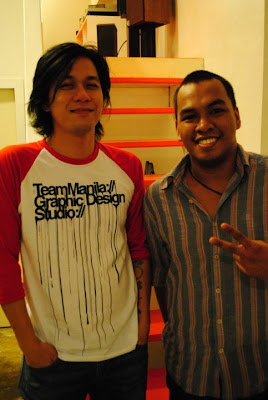 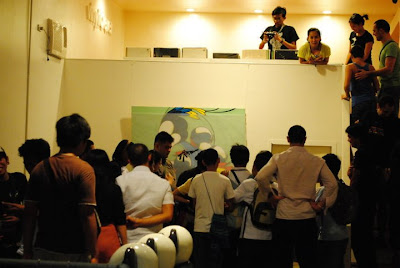 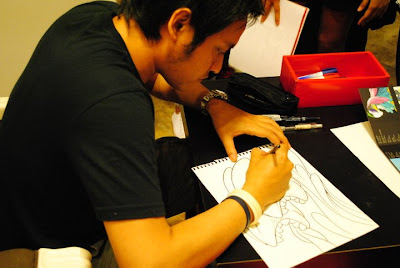 Here's a look at what we've been busy about for Arkiv's big event in Manila! 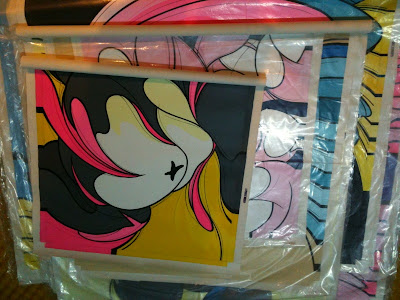 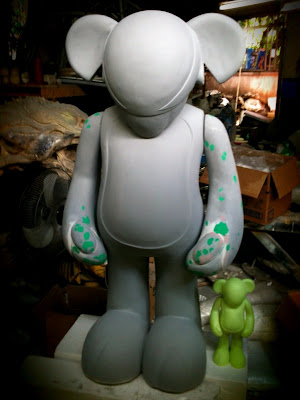 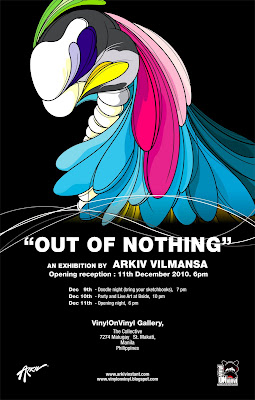 Indonesian artist Arkiv Vilmansa has been painting, illustrating and designing cartoon-like figures since 2005. Shortly after finishing his Bachelor degree in Architecture, he plunged into the art world citing his love for drawing figures as his inspiration for this change of career path. Arkiv had a strong debut with his first vinyl figurine called Arkiv Instant. After Arkiv Instant, many exciting vinyl toys followed including a redesign of Mickey Mouse for Disney Asia.

“Out of Nothing” is a portal into Arkiv’s parallel world. Harnessing creations from his lucid dreams. Eloquently using each stroke to make curves so vivid and fluid as it forms along the surface. Slowly embodying such playfully bold creatures that evoke a strange charm to them. Some having bunny ears, others having ears that resemble a mouse. Most vaguely reflecting creatures from our daily lives yet cleverly manages to escape such conformity. Possessing dynamic movements that makes you feel that they are going to break through the very canvass in which they were formed.